Last time I set up inverter monitoring for my Aurora solar inverter, it had a lot of moving parts. I had a RaspberryPi ModelB hosting utilities writing to CSV files, which were periodically scooped up by a monitoring service. The monitoring service had a bit of setup and a few issues, but in the end it would get the data up to PVOutput.org.

This time around I decided to cut out all the bullshit and write to the PVOutput API with as little fuss as possible.

Note that to set all this up you will require a free account on PVOutput, and you will need to set up an API Key. You will also need to add your solar details which will give you a system Id.

At this point you should try a query and see if you can contact the inverter (keep in mind if it is dark outside the inverter is probably powered down).

If you are not having any luck, check if /dev/ttyUSB0 is correct (this is your usb-to-serial device). You should be able confirm it by reading through your start up messages with dmesg.

Save this script in your home folder as solar-logger.sh.

If you are using the default pi user, the path will be /home/pi/solar-logger.sh

This cron task will run the solar logger every 5 minutes between the hours of 5am and 6pm. You may want to adjust those times depending on your latitude.

This will give you a solar-log.txt file with entries like this:

Once you start seeing successful API calls you should be able to see your shiny new chart on PVOutput.

If you are having issues, check the permissions on the aurora binary (755 should work). 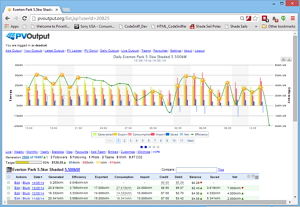 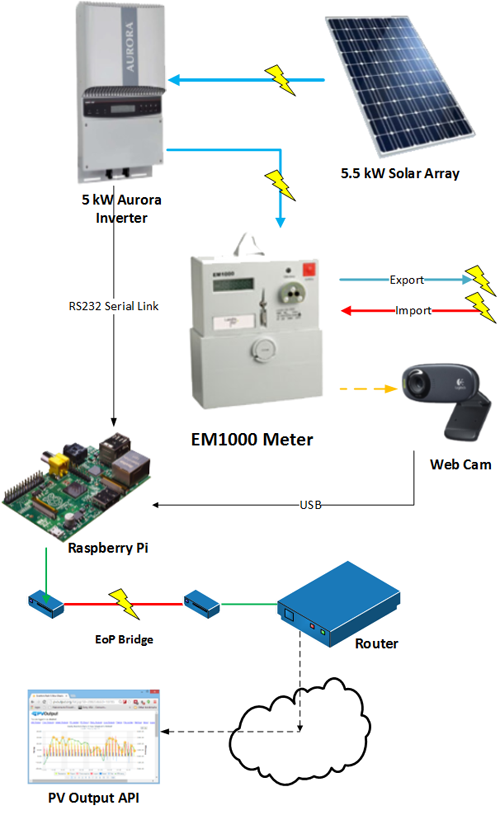 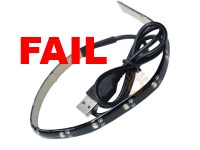 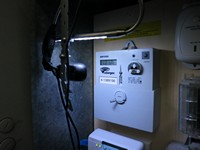 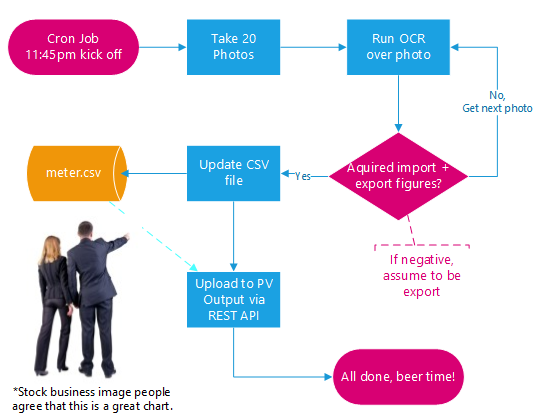 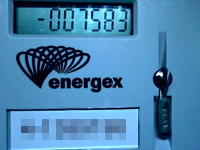